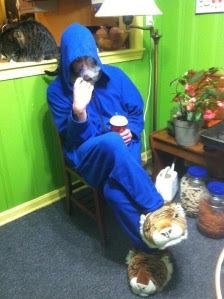 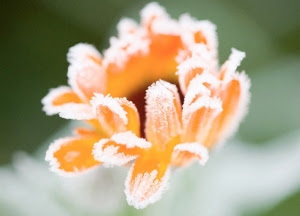 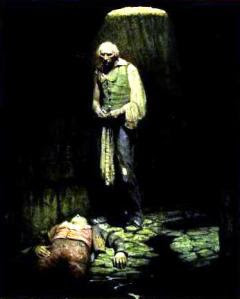 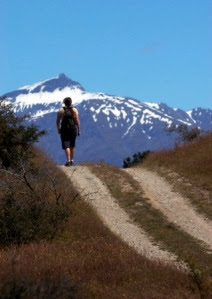 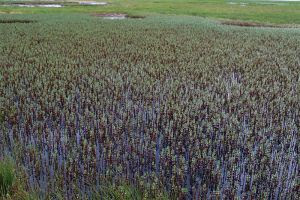 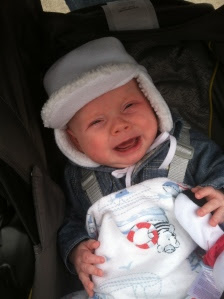 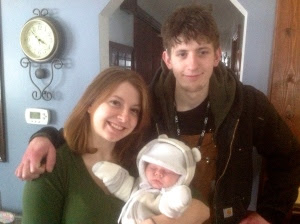 18 thoughts on “My Parental Gland”